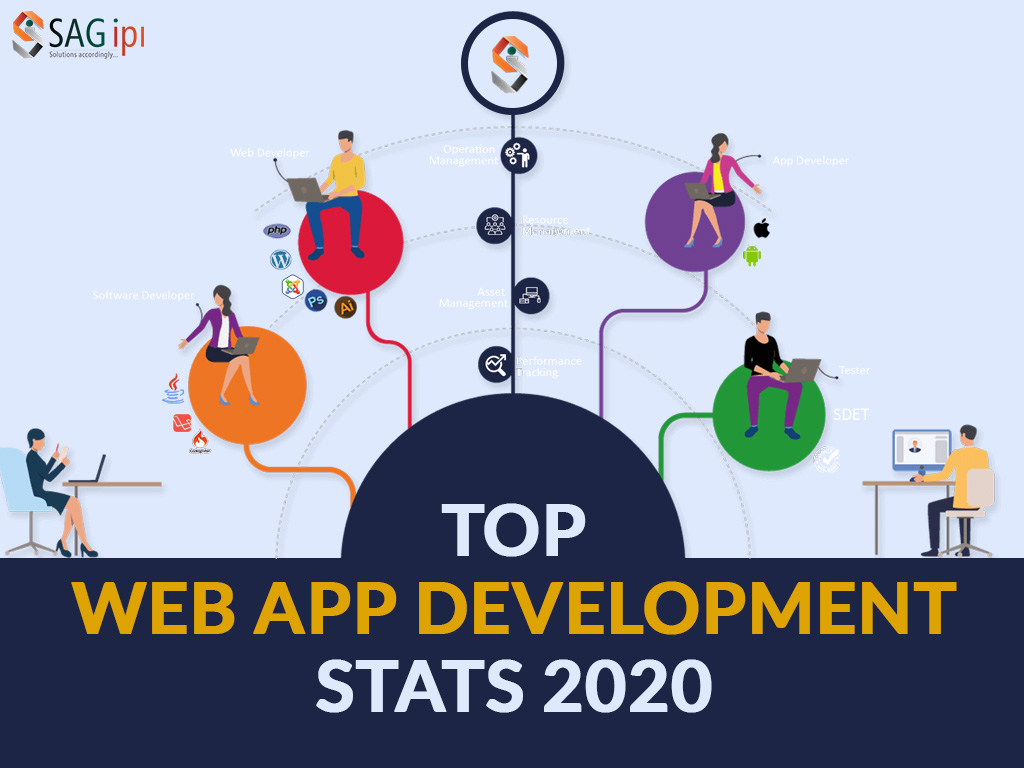 Web Apps have all grown-ups in the last few years, And now they are not forcing users to download a separate mobile app for the best user experience. With modern technologies and better resources, they are improving day by day, and now users can browse, perform tasks without any hurdle.

Due to the long list of benefits and thor solid comeback, the demand for web app development in the market is increasing and that’s why we are going to introduce you with some of the top web app development states of 2020, we are also including some states of the previous year so you will easily observe the improvement of this field in last few years.

Statista reports after analyzing overall activities for online fashion retailers in France during the time period when it was badly hit by the Covid-19 outbreak between February 24, and March 29, 2020, and compared it to the reports from January 6th to February 16th, 2020. The report shows us that:

The Statistic also shows the activity and performance of the sector-wise online commerce in France during the March April Month.

As per the report, between February 24, and April 26th, 2020, travel and tourism websites were badly hit by the Coronavirus. This sector reported around 79% fall in terms of traffic, after it the automobile industry has also reported a huge fall of approximately 60% as of March 29th, compared to the week between February 6 and 16, 2020. As expected, Online pharmacies reported a huge increase in traffic of around 64% on March 15th.

The website traffic in all sectors reported growth at around 10 % rate until March 22nd, and then until March 29th, the growth rate reached almost 20 %.

Reports states that until April 26, High-Tech and Marketplaces traffic rate increased by 26 %, and Banks and Insurances reported around 7%, as compared to the week in January.

Online banking and insurance performances reports by Statista in which it compared reports of 24th of February and 29th of March 2020 and January 6th to February 16th, 2020 shows that in France as of March 29, 2020, states that, Until the March 15, there was a downfall of around 5% in online traffic, 2% in average duration but page visits per session rose at 6%.

Furthermore, between 23rd and 29th March, there was a growth of 26% in overall traffic, the average duration session also improved and the page visit reached thrice as compared to the reports of the previous week.

We provided some of the web app development stats, it shows the journey of the web apps and also shows how well it made a comeback. We would also like to mention here that just like any other field the web development in 2020 is also affected by the COVID-19 outbreak but it will be back on track soon, and all the problems can be easily resolved soon.

If you are looking for a reputed web app developer then SAG IPL is here for you with Hire web developer services at affordable costs. SAG IPL is the decade-old IT organization with dozens of experts having proficiency in each domain including developing, marketing, and innovating as per market demands.