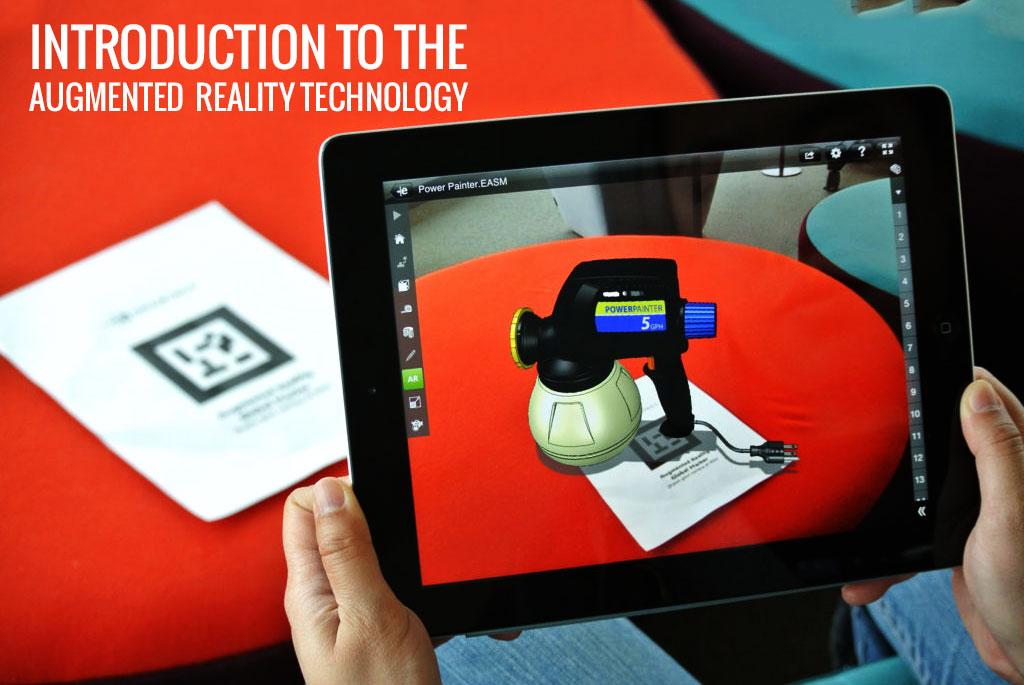 We all have heard the term ‘Augmented Reality Technology’, but actually, don’t know much about it. If you ask someone about AR technology, you will surely see that they will try to explain any application in their smartphones.

Google claims its Project Glass to be the next big innovation in AR technology. Moreover, Apple too has the patent for “Peripheral treatment for head-mounted displays”. Still, no proper definition of Augmented Reality came into sight. 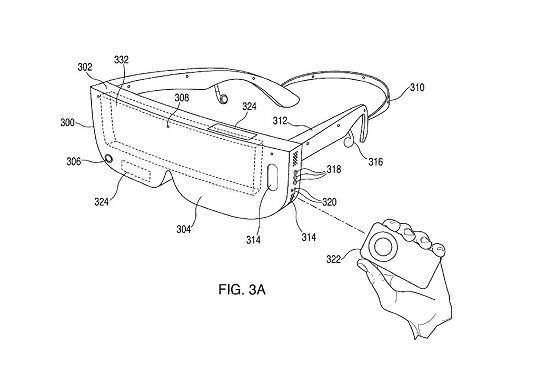 What is Augmented Reality Technology All About?

The term ‘Augmented Reality’ has been mentioned in a novel named ‘The Master Key’ by L. Frank Baum.

The novel was published in 1901 and mentions a “character maker” set of electronic spectacles.

The surprising quality of those specs is that when you see someone through them, you will see a letter on that person’s forehead, showing their character.

In simple words, we can say that augmented reality is a platform, which uses computer-generated imagery and sound to enhance your real-world experience.

As mobile development technology is getting advanced day by day with many futuristic features, augmented reality has now become closer to practical use.

In the running era, the computer that needed hardware as the size of an arcade case to develop enough processing power has now shrunk its size to the size of your palm.

Along with its unique design and innovative features, Google Glass is undoubtedly the next logical and the oldest step in this technology.

Why is Augmented Reality Technology so important?

While there are giant companies like Google, which are continuously working to use AR technology on a personal level, and are trying to involve it with hundreds of applications.

Audi and BMW have also announced that they are testing AR devices, which will work with car windshields, assisting the driver with weather reports and traffic.

Moreover, the US military is also working on AR systems, which will help soldiers in combining data from multiple viewpoints, to target enemies more efficiently on the battlefield.

Apart from it, the medical field has also embraced this technology by taking it to an upgraded level, which is termed as Mixed Reality.

The MR (Mixed Reality) technology is a combination of Virtual Reality and Augmented Reality, which allows both real and digital objects to work with each other.

The main point is, our lives can be greatly enhanced because of this amazing idea, which first came up over a hundred years ago.

Augmented Reality has enhanced its appearance in almost every sector very efficiently.

For example, Snapchat has used this technology very smartly with its “lenses”, with the help of which users can superimpose different masks and other props on their own images.

There are many other companies too, which have used AR technology just like Snapchat.

Let’s have a look at some of these well-known firms:

The leading shoe manufacturing firm offers an application based on AR technology, in which customer have to point their device camera at their foot and they can see how it will look wearing any of the selected shoes.

If you like it, you can simply move further to purchase it by the same app.

The company is one of the leading digital beauty retailers of the current era. It’s “Virtual Artist” application allows users to try different types of makeup in a video, which easily applies the makeup even if the user is moving.

The well-known sunglasses and eyeglasses brand, also allow you to turn your PC into a “Virtual Monitor”, to try different glasses on your face.

Another interesting application of AR technology is in various type of tours. Whether any person is walking in a museum or through a city, they will be more curious about the things they are seeing.

The ability to collaborate with real-time overlaid information of the AR technology delivers new values of several industries.

We can understand the use of Augmented Reality technology in this segment with the help of an example, Yelp Monocle.

It is basically an application, which simply turns your smartphone in a virtual directory of bars, businesses, restaurants and friends in your locality.

Matterport, a leading producer of 3D immersive tours, which have transformed the real estate world. This technology is already up in use in New York City real estate market.

AR also helps the potential buyers in the construction industry by providing them with a 3D view of the digital architectural drawing.

AR is one of the important parts of healthcare’s future. From handheld scanners to the guides for Surgeons, AR always increases the accuracy and safety measures.

The people involved in teaching and training can easily use both VR and AR to learn faster and better.

For example, the workers of construction sites can easily learn through RA and VR without getting across the actual risks. The employees too can learn and practice objectives in no time and improve their skills.