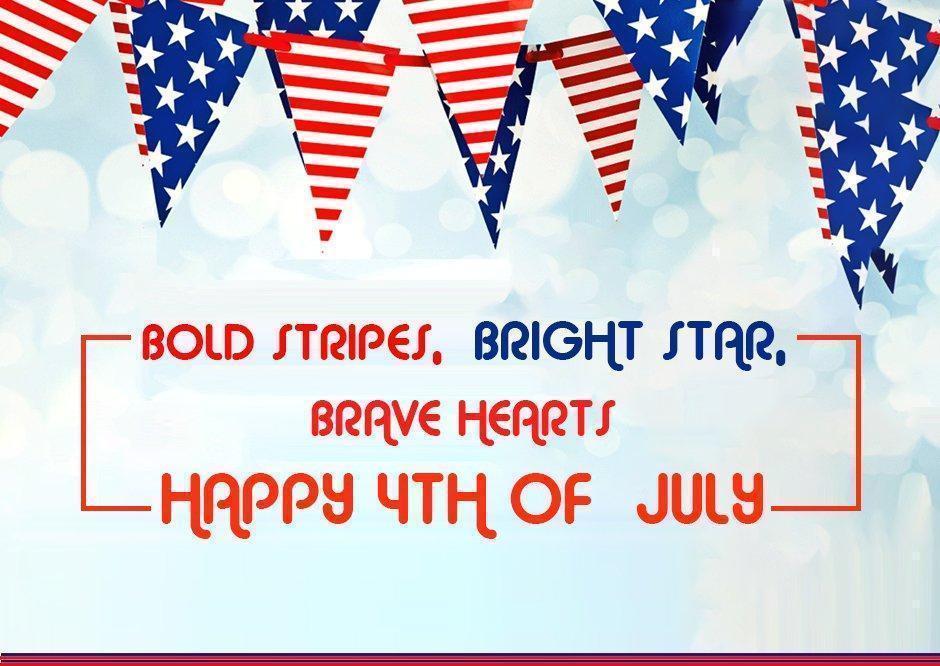 United State celebrates their independence day on 4th of July every year. This year it will be celebrated on Thursday 4th of July 2019. July 4th, the date which is having a huge importance in the history of the United States of America (USA). Back in 1776, on this day, the people of the USA were recognized as a resident of an independent nation.

Since 1776 till today, the people of the USA have experienced a huge change in their living style, technology, and much more.

The Land of The Free and The Home of the Brave

This day is nationally celebrated with fireworks, baseball games, a reunion of family, political speeches, concerts and much more similar events. The fireworks are mostly followed by the patriotic songs like national anthem “The Star-Spangled Banner” and other regional lyrics. The July Fourth is also called as the National Day of United States. To pay homage, a salute of one gun for each state in the US is fired on this day by any capable military force. 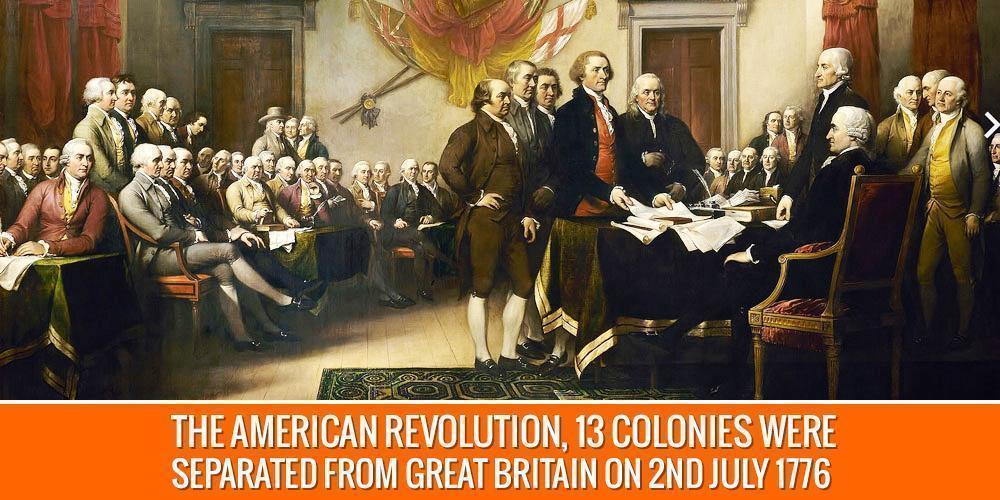 Diving into the history of this date, during the American Revolution, 13 colonies were separated from Great Britain on 2nd July 1776. On the same day, a vote for independence was also executed, which was approved by the concerned committee. In actual, the America was declared independent on 2nd of July, but people were not aware of it.

On 4th of July 1776 i.e. Sunday, it becomes public that the US has been given freedom from Great Britain. That’s why, every year, this day is celebrated as US Independence Day. George Washington was the first President of United States, C-in-C (Commander in Chief) during the American Revolution. He is also considered as one of the Fathers of US.

SAGIPL wishes all the countrymen a happy and prosperous Independence Day. SAGIPL is an Offshore IT company which offers its services to global clients. Working with clients majorly from USA and India, the company has completed nearly 1000+ projects and the count is still upgrading. Website design & development, graphic designing, animation designing, Internet Marketing are some of the best services this company offers to its clients.

So, on the occasion of completing 243 years as an Independent nation, SAGIPL wishes you all a Happy Independence Day 2019!!!