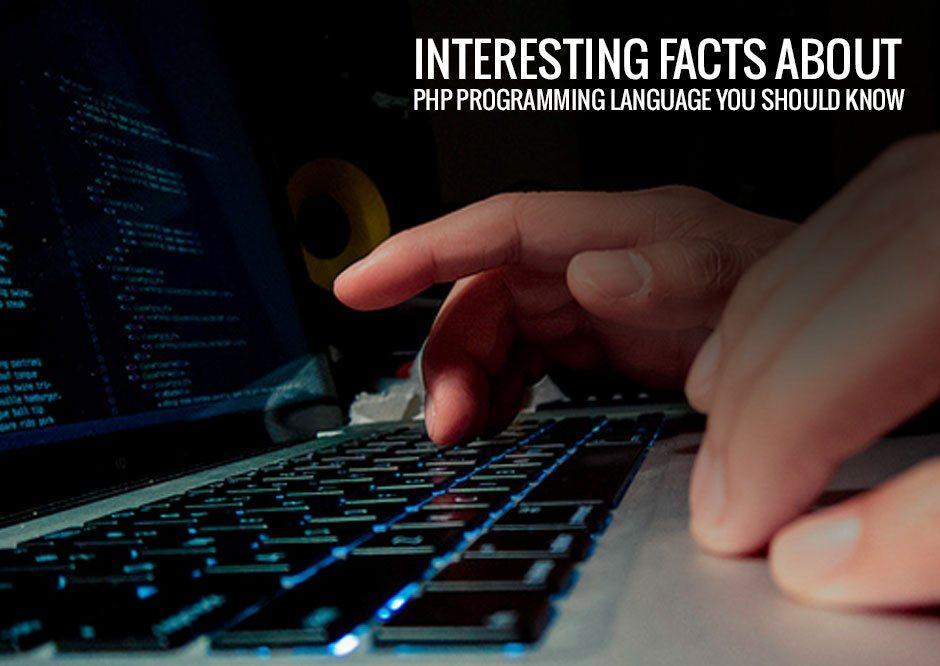 There are some Interesting Facts about PHP Programming Language that are not commonly known among the web development community. 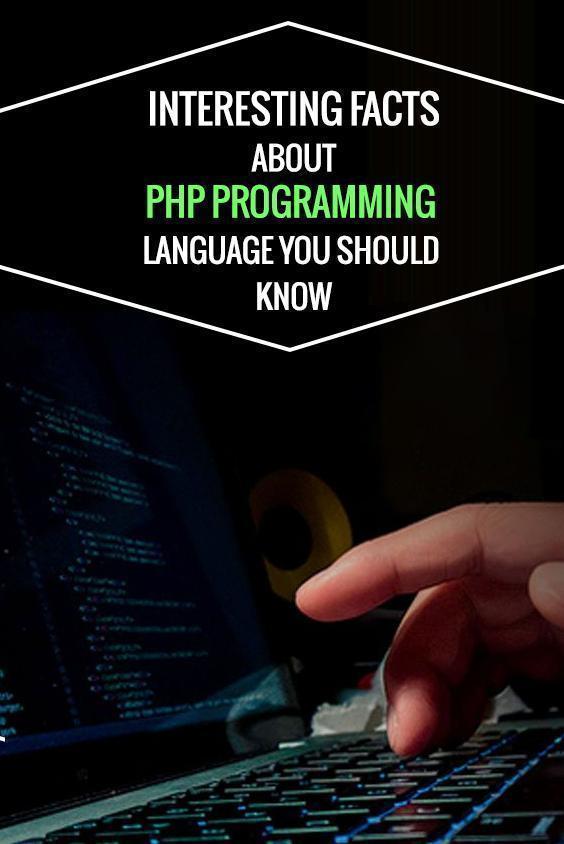 PHP has millions of developers and it is the most popular server-side scripting language on all over the globe. We have found 2023’s 10 most in-demand PHP frameworks that can give you smooth and advance the process of web development.

It was originally created by Rasmus Lerdorf(Danish-Canadian programmer) and released in 1995 as a “Hypertext Preprocessor”. It was initially written as a set of CGI (Common Gateway Interface) in ‘C’. 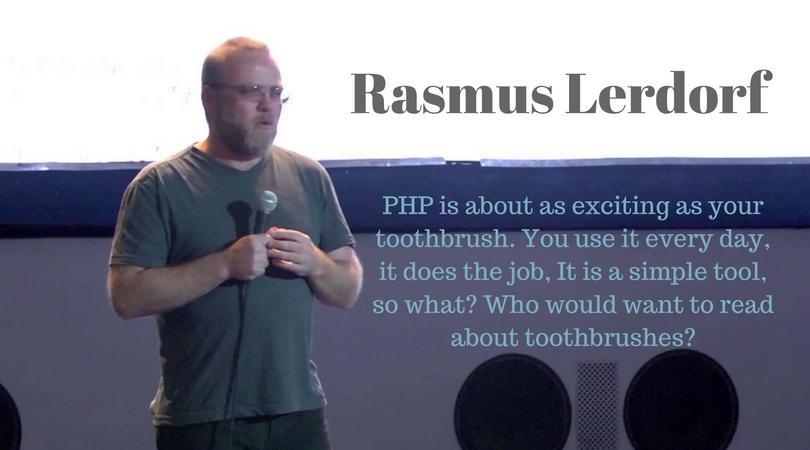 PHP is designed to replace a set of Perl scripts:

Basically, PHP is designed to replace a set of Perl scripts to maintain Personal Home Pages. 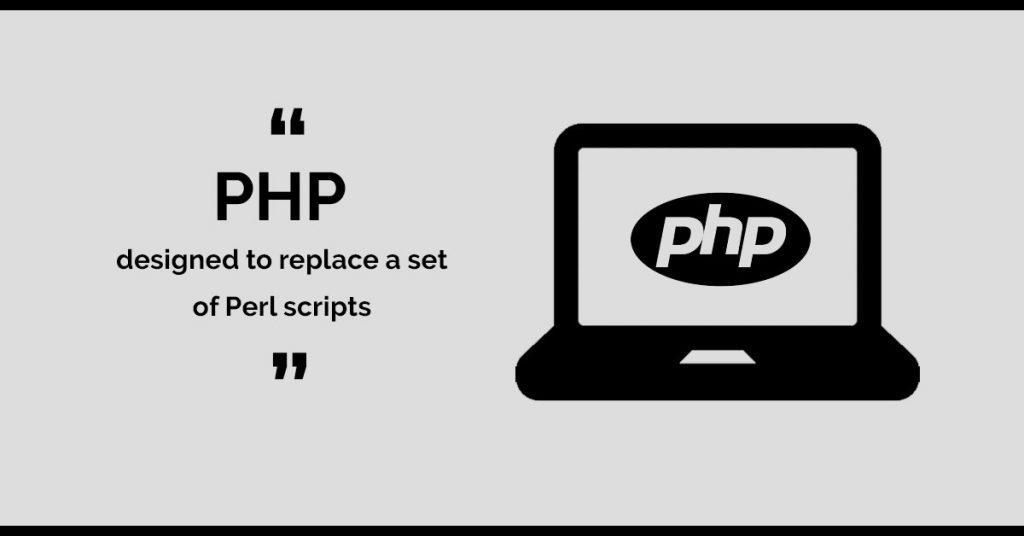 In 1997, two developers their name are Zeev Suraski and Andi Gutmans rewrote the parser and formed the base of PHP 3.

They also rewrote the PHP 3’s core, producing the Zend Engine in 1999 as well as founded Zend Technologies in Ramat Gan, Israel. After that, Zend Engine 1.0 was released in the year 2000. 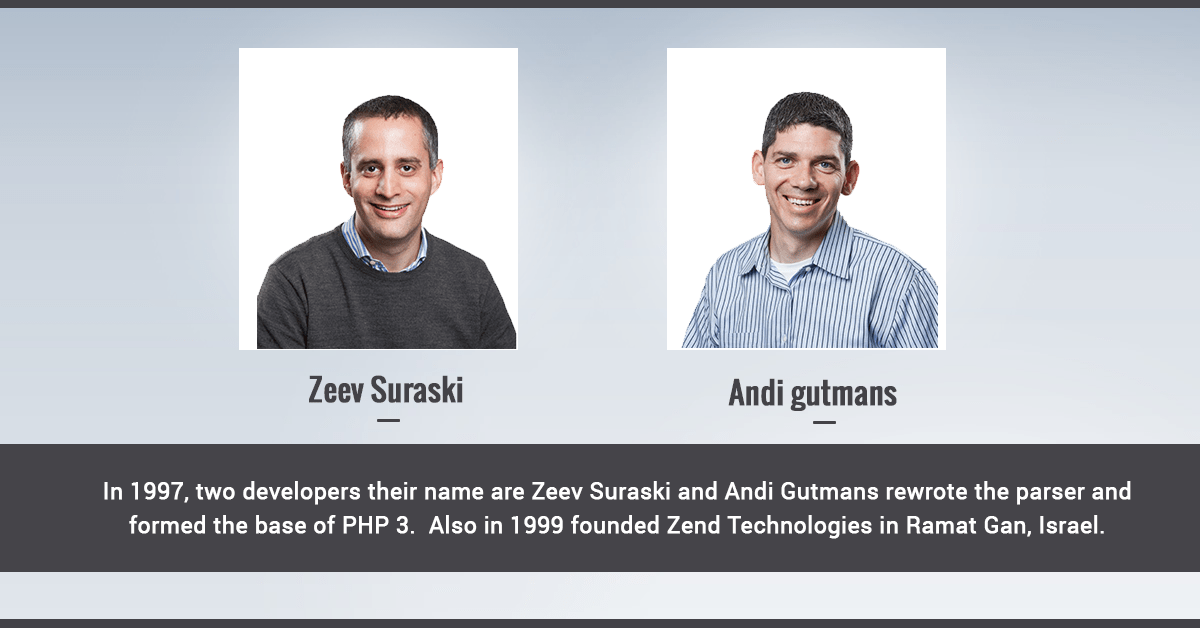 Simultaneously, PHP 5 introduced object-oriented programming support but it received criticism due to lacking native Unicode support at the core language level, instead only supporting byte strings. 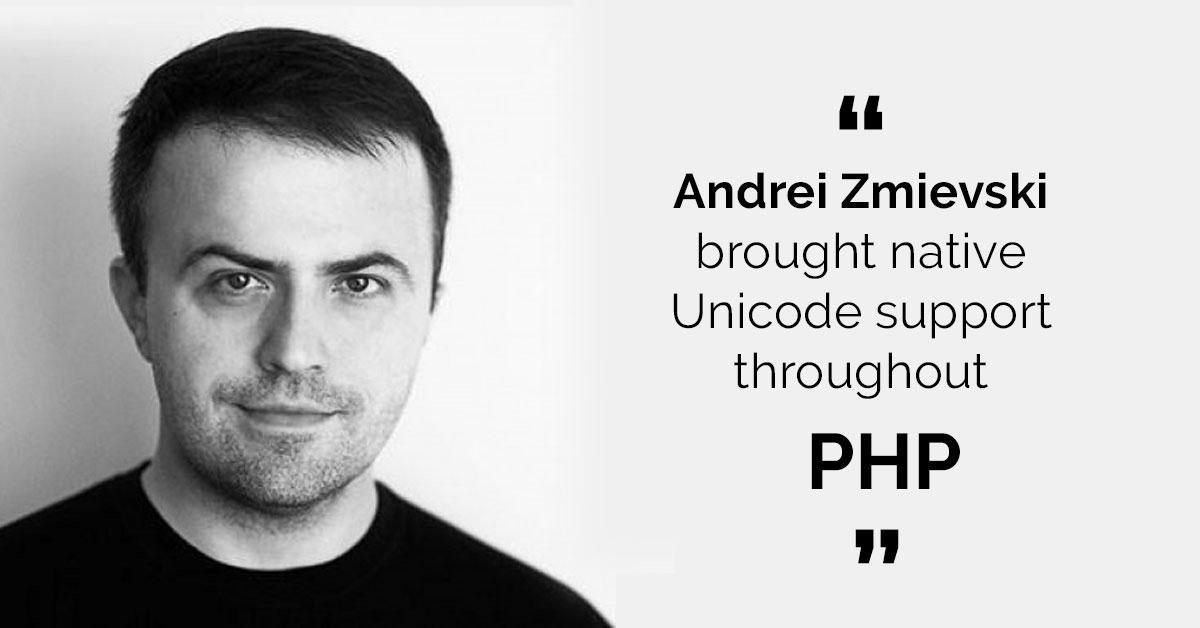 PHP is a Server-Side Scripting Language:

PHP uses procedural programming or object-oriented programming and also a mixture of them.

It is a server-side scripting language often written in an HTML context. The output from PHP code is joined with HTML in the script and the result is sent to the user. 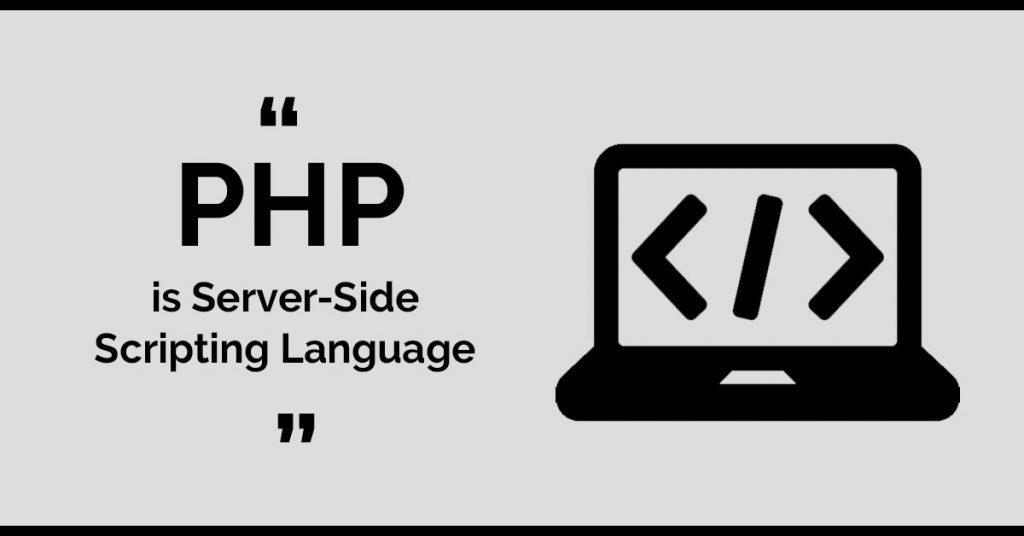 PHP is free software released under the PHP License, which is incompatible with the GNU General Public License (GPL) due to restrictions on the use of the term PHP. 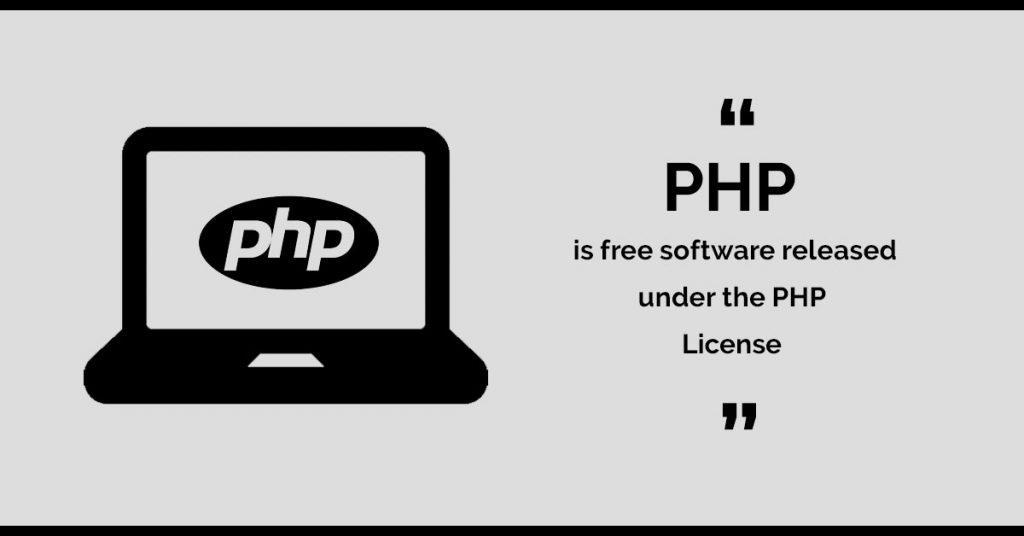 It is the most widely-used, open-source, and general-purpose scripting language.

Its code in a script can query databases, create images, read and write files and talk to remote servers. 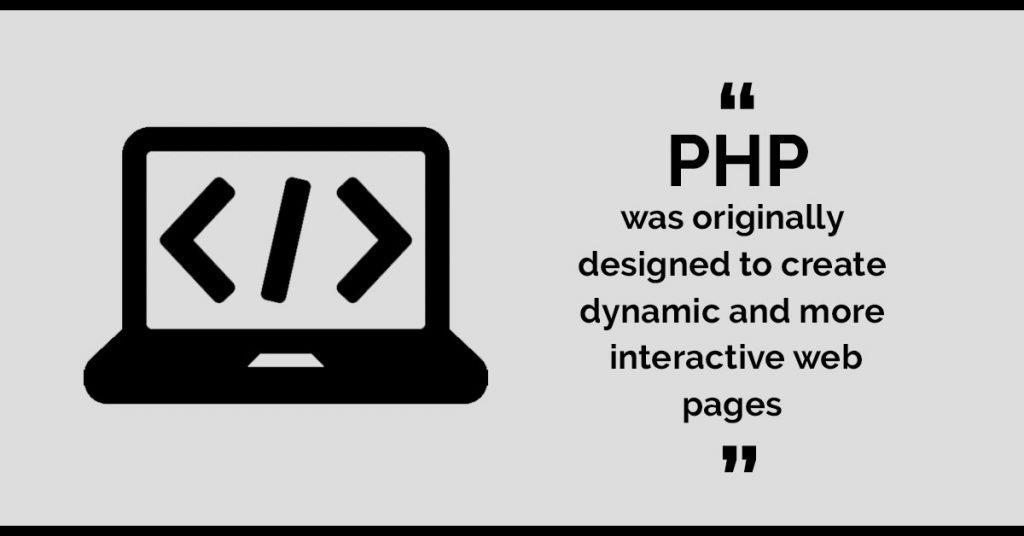 Where Can We Use PHP:

It can be used in all major operating systems including Linux, Microsoft Windows, Mac OS X, and RISC OS.

Also, it has implemented a mandatory sign-in feature to make your website secure by asking for a valid username and password. 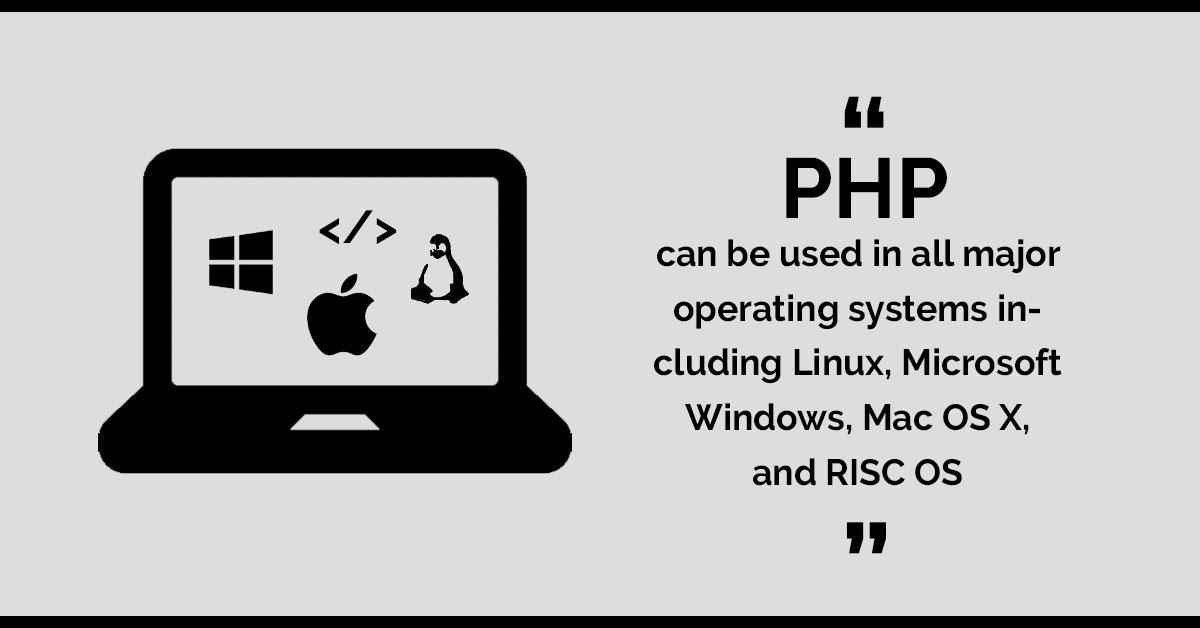 It is very popular and has 5 million developers worldwide.

Lastly, the biggest online brands, such as Facebook, Digg, ProProfs, Technorati, Yahoo, and Flickr! are powered by PHP. 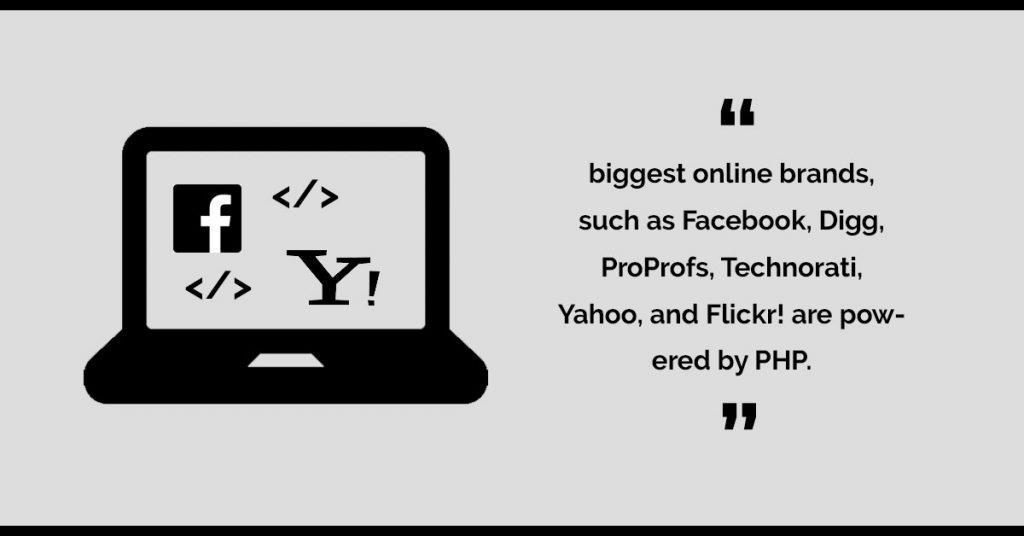 PHP is very simple to learn and use as compared to other scripting languages.

If you are looking for a PHP Website Development Company in India then please contact SAG IPL – A website design and development IT firm located in Jaipur.