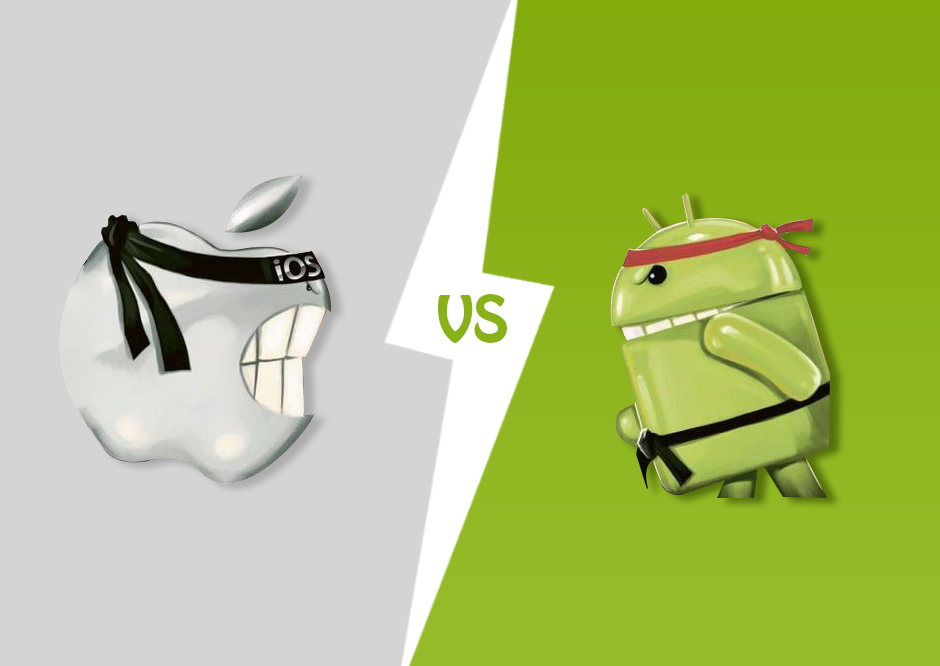 An operating system (OS) is an application that works as an interface between the hardware and the software. Same as a desktop application/software, a mobile app also needs a platform to operate. Android and iOS are two of the major mobile operating systems in the market. Here we are debating about Android Vs. iOS development-

Build Your Dream App In Both Android and iOS Platforms!
Contact Today

Both are good in various terms but choosing the best can be a little tricky. We have tried to make it simple for you by explaining the differences between Android and iOS here.

The right mobile platform for your app development will depend on a lot of things – the target market, users, app features, ease of development, cost, etc.

If you have target users in both Android and iOS spaces, you can consider building an app for both platforms, however, this is going to cost you more. Also, it is usually a good idea to test your app on one platform at first.

Android Vs. iOS Development Which is Better? (Statistics)

In terms of popularity and revenue, check out the performance of these two iOS vs Android mobile platforms.

As of 2017, Android has over 64% of the mobile market share as compared to the 32% sharing of iOS. This clearly indicates that the number of Android users is almost double that of iOS users.

So, if you are looking to cover a wider market, you should go with Android platform for your next app development.

The capability of a mobile app to generate profit depends on a number of things, including the platform on which it has been created. If you are thinking that just because Android has a bigger market share it also generates larger revenue, you should think again.

Even though the number of Android apps and users is higher, Apple App store generates much more revenue than its competitor. In 2016, Google Play earned $3.3B in revenue while App Store made a revenue of $5.4B, which is quite huge. The main reason is the higher cost of publishing on App Store. 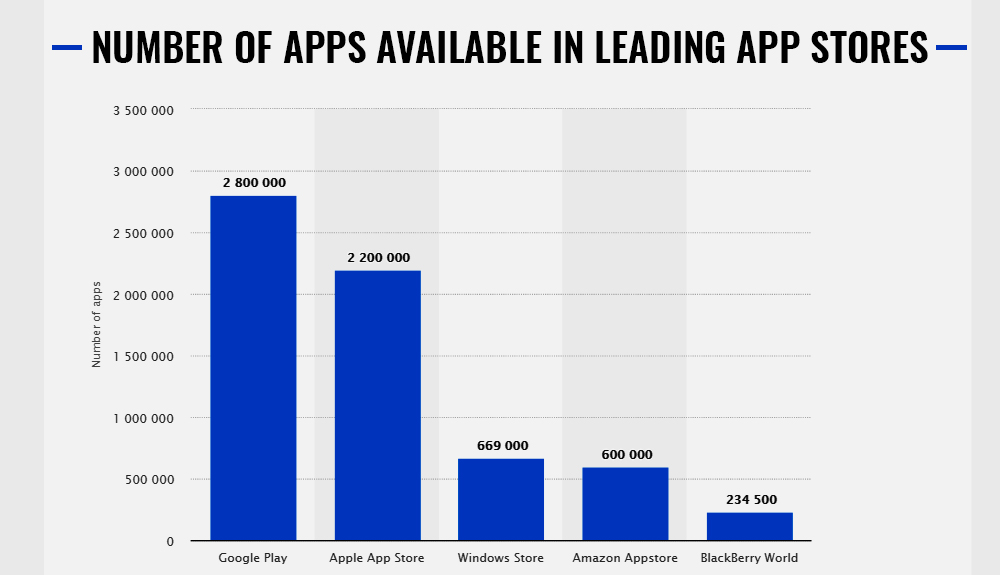 Android apps mostly earn their revenue from ads displayed within these apps.

Number of Downloads: In terms of downloads and user base, Android beats iOS by a big margin. 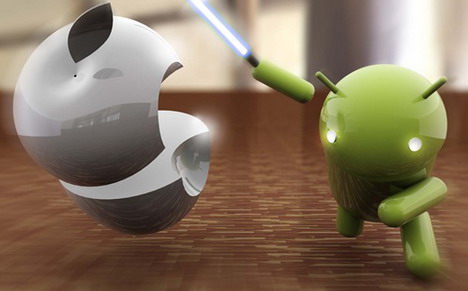 Difference Between IOS and Android Development 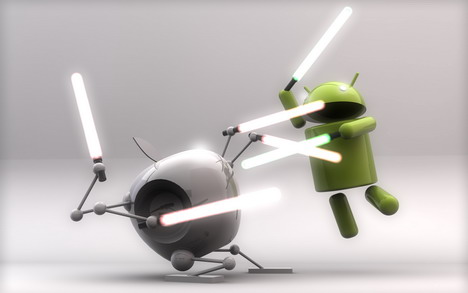 Let’s find out how app development in Android is different from that in iOS.

Android apps are mostly developed in Java and related languages. It is a very common programming language, preferred by most app developers.

iOS apps, on the other hand, are normally developed in Apple’s Objective-C language. It is also easy to learn, especially for those developers who already have experience in C and C++ development.

Take a look at The Most Demanding Programming Language In Future

There are many mobile app development tools and platforms on the market. Android has its own open development platform which also supports many third-party apps and tools, which is a wonderful thing for developers as they can try out many features and add more functionality to their apps.

Apple also provides a development platform along with a limited set of tools, but developers cannot use any external tool for development, which makes it harder for them to experiment new things.

Because of the limited type and number of devices, iOS development is easier as compared to the development of Android apps. 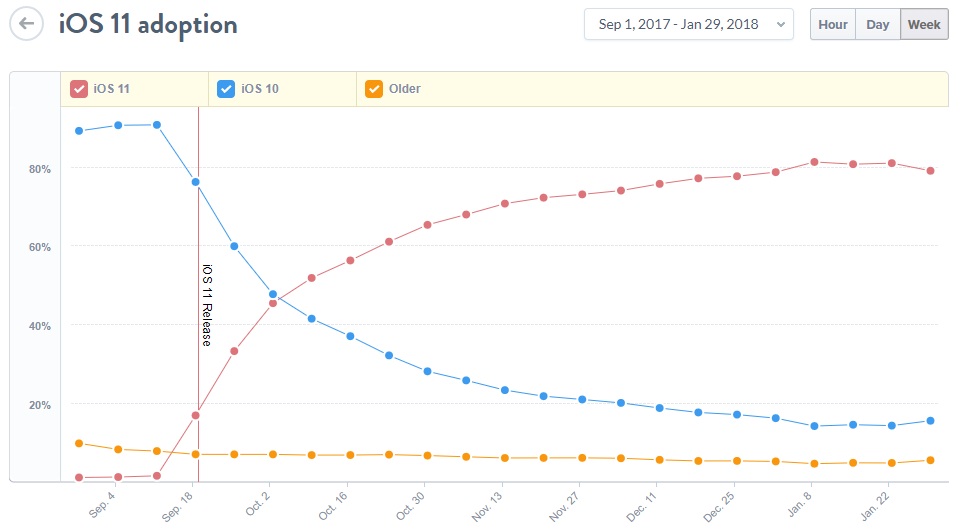 Android OS is being used by a range of different kinds of devices with different build and development needs. iOS is used only by Apple devices and follows the same build for all apps. 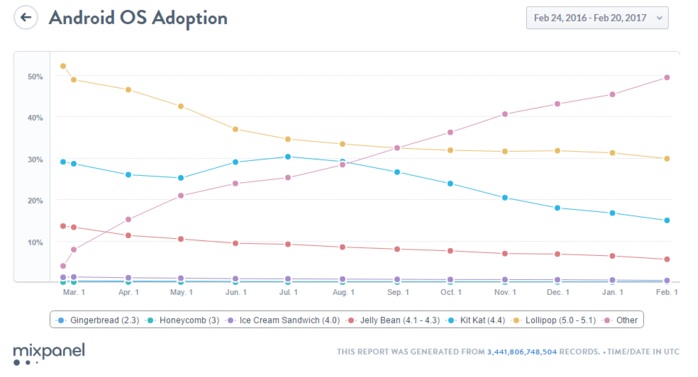 If you are developing for Android, your app should be compatible with most if not all the target platforms, devices and screen sizes. Also, you might have to develop for multiple Android versions according to the market requirements.

Whereas Apple’s development platform is exclusive and more stable with specific tools and limitations, Android OS is quite versatile and allows dynamic app development for almost any purpose and even for multitasking.

This is a beneficial feature but also creates problems for novice developers who are not very familiar with the concept of multitasking in apps. In addition, Android is too fragmented to work with just one version of an app.

Because of high fragmentation and the large variety of devices, Android app development is more time consuming as compared to the development of iOS apps.

According to Clutch agency survey an app cost- 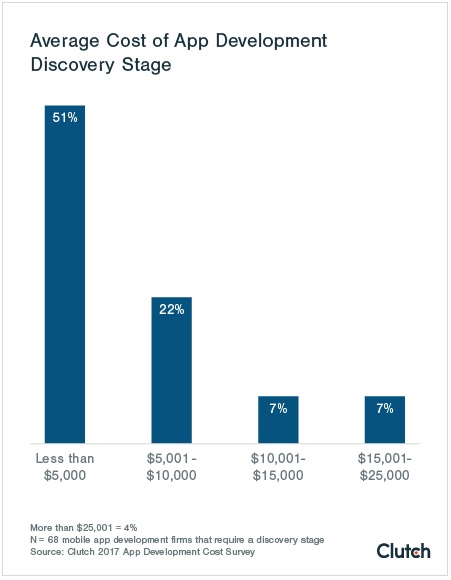 iOS developers create apps for just one platform and usually have less work to do. It normally takes around 30-40% more time to develop an Android app of the same measure as compared to iOS development. The cost of development depends on a number of things such as the number of target devices, development platform, tools, etc.

Android apps may cost more because of the extensive range of devices and platforms, but it is a good thing that Android Studio (development platform) can work on any modern PC, as opposed to Apple’s Xcode development platform, which only works on Mac systems.

Android development platform is equipped with an excellent testing environment including all the testing tools which developers may ever need to test their apps thoroughly before publishing them.

Apple’s Xcode also has a testing platform but it is far worse than what Android has to offer.

Publishing an app in Play Store is quite easy, affordable and less time-consuming. It usually takes a few hours for the app to go live after an initial approval process. Updating your Android app is also very easy and requires no validation.

Apple Store, however, will test your app for every possible bug and validation before approving it to publish on the platform. It is a long, time-consuming process and also costs more than what you have to pay for publishing on Play Store.

To conclude, both iOS and Android OS are quite popular and kind of amazing mobile app platforms. What you should choose will largely depend on your requirements, budget, compatibility, and preferences. 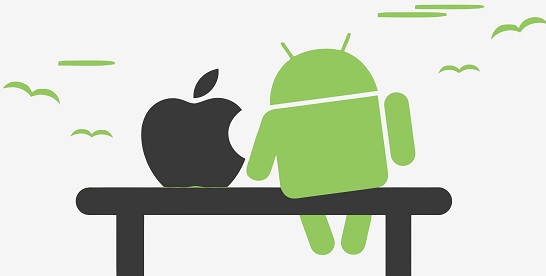 Still confused? Get in touch with one of our expert app developers to discuss your project requirements or get an Android/iOS app developed by us.

SAG IPL is a professional app development firm based in India and provides highly efficient mobile app services to clients from all over the world.