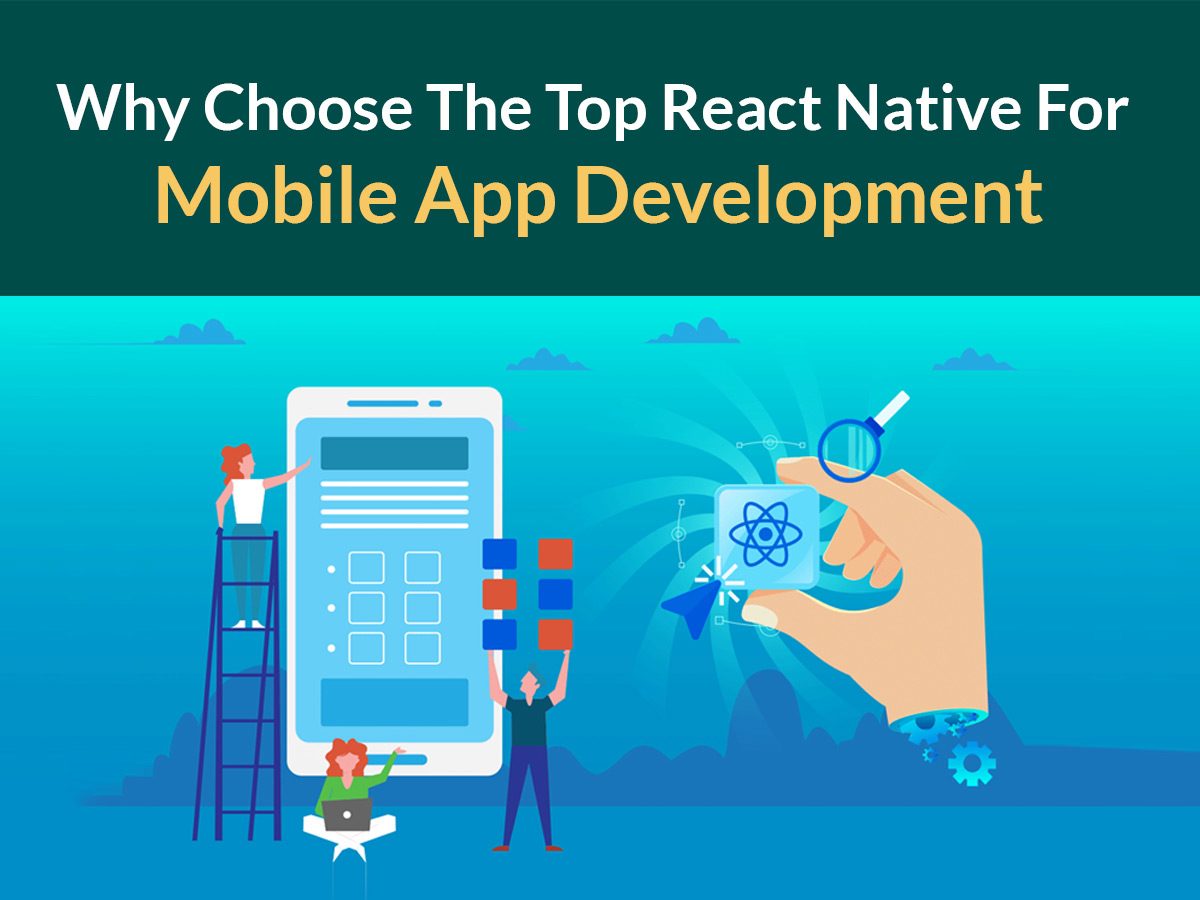 As the demand and popularity of mobile apps increase, so does the number of ways to develop them.

Today, there are hundreds of platforms and tools that are used by app developers for building highly sophisticated and user-friendly, next-gen mobile apps for their client’s businesses.

It’s a mobile development framework that can be used for developing different types of mobile apps, including Android, iOS and more. It is particularly recommended as a high-performance alternative to hybrid mobile app development.

What is React Native?

It was originally created to support the development of iOS apps but was later updated and is now widely used also for expert react native development of applications for Android, iOS, Web and other platforms. This is possible because React is designed to work with other native platforms.

Why use Reactive Native for Mobile App Development

A large number of companies and big developers use React Native for developing enterprise-level apps for various purposes. Here’s why this mobile app framework is so famous.

Here’s why this mobile app framework is so famous.

Even though React Native is a framework for developing hybrid apps, it provides a better experience than most native development frameworks.

It’s because the framework is designed to work seamlessly with native app development tools. Moreover, it has its own native APIs along with a JavaScript library that one can use for creating native-like applications.

One Code for All

Being a multi-platform framework, the code developed in React Native works across all the leading platforms, including Android, iOS, and the web.

That removes the need for creating separate code for different platforms, as you can build an iOS app by making a few tweaks in an Android or web app. It helps reduce the time as well as the cost of development.

Since the code remains common across all the platforms for which you are developing React Native apps, you only need to check the code once in order to detect bugs or errors.

Similarly, if any bugs are detected, you only need to remove them from a single code copy, which you can then update across all the platforms.

Unlike traditional app development mechanisms, where the developers are required to update each new feature in the app manually and then re-upload the app to the App Store, React Native allows to add new features or updates directly at the server-side, making it easier for the developers as well as the users to see the new changes without uploading/downloading new version every time the app is updated.

You can simply select the plugin/s from the library and add them to your code with the built-in integration feature.

With Reach Native, you can use the same code across all the supported platforms, which reduces the development time and cost. Moreover, all the standard and many advanced features & functionalities are readily available with the plugins library, which is easy to integrate with your code.

It further saves time and development costs by removing the need to create each new feature from scratch.

Support is a big thing in the app development world. Thankfully, React Native comes with a strong community of millions of developers and users who don’t just support other developers but also regularly develop and add new features, third-party plugins, and updates to the framework, making it more usable in the long term.

Basically, if you are looking for a way to develop high-end mobile or web apps for your business without spending a lot of money or time, React Native is the right choice for you.

React Native is ideal for almost all kinds of app development projects for several reasons.