Statistics play a very important role in finding the targeted audience and generate the huge revenues which are prime purpose of every business.

The article covers the top 56 statistics every digital marketing companies should know to generate the leads. 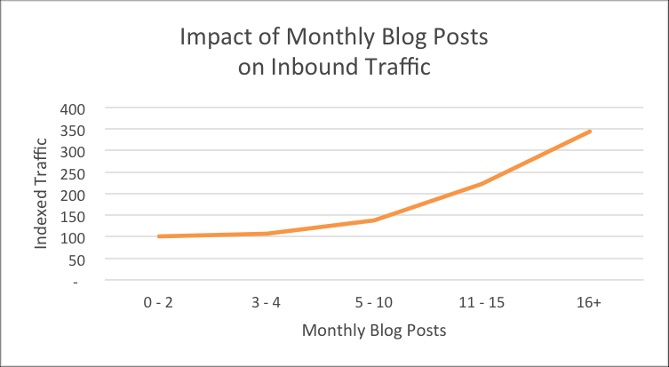 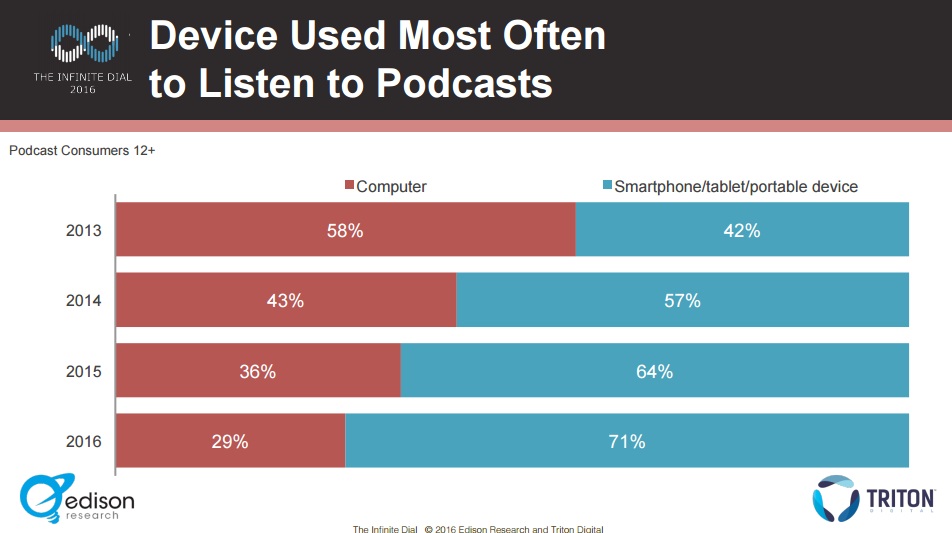 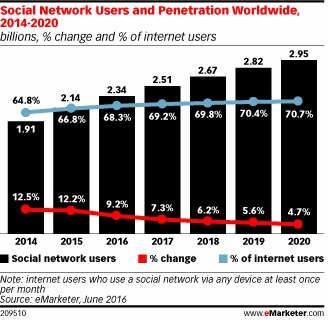 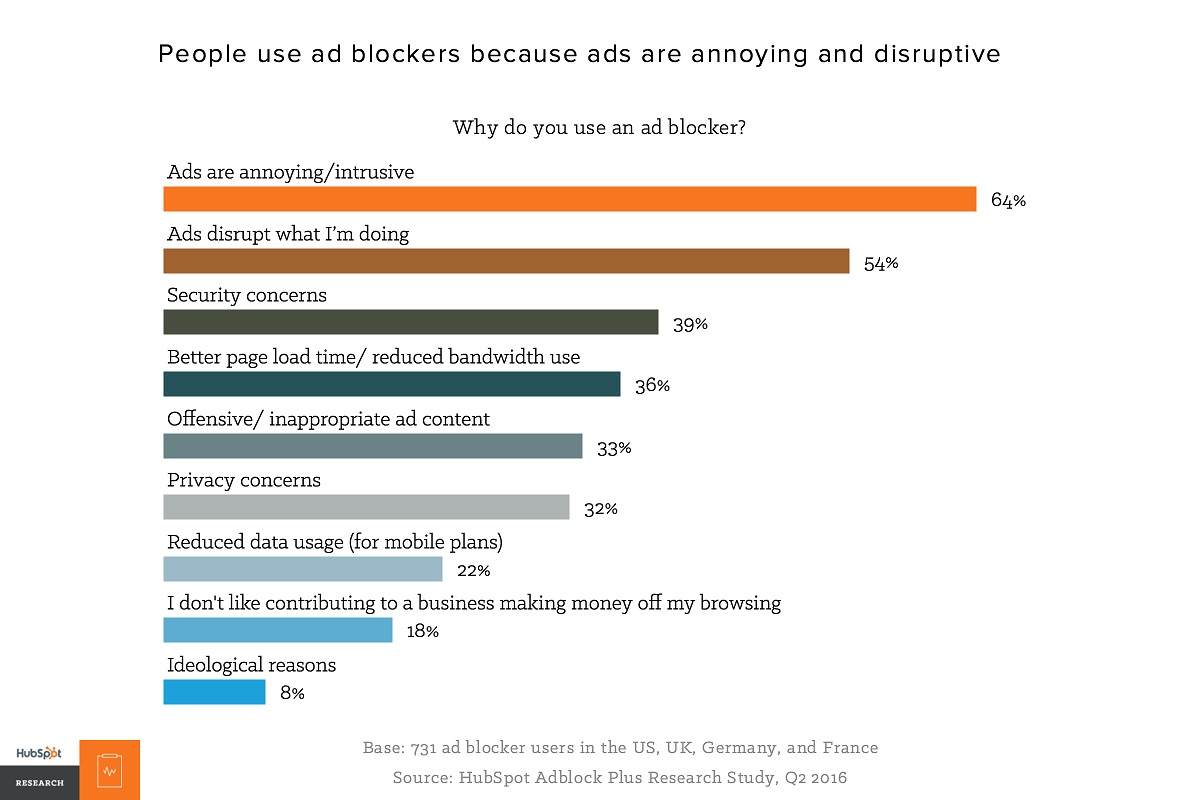