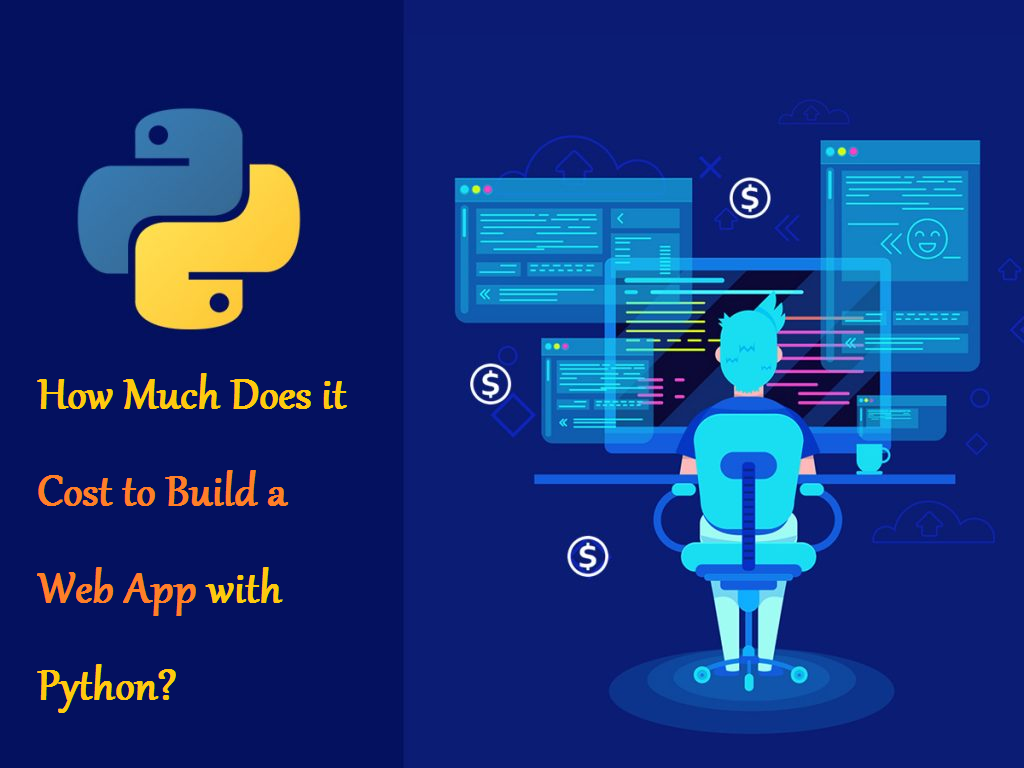 Are you looking for the Cost to Build a Web App With Python that is generally associated with building a web app? If yes, then you are in the right place, but before we start discussing the cost required for web app development.

let’s get familiar with this wonderful and unique programming language called Python.

Python is a general-purpose programming language, which is also easy to use, fast, and a go-to choice of most programmers across the globe when it comes to web application development.

Python first appeared on the programming landscape in 1989 thanks to the relentless efforts made by Guido Van Rossum, who has also worked with some other tech giants like Google and Dropbox.

Since its origin, Python has taken long leaps while moving forward in the programming arena, whether it is related to system programming, internet scripting, rapid prototyping, or web application development.

Too much technical jargon in one place, right? Let’s try to simplify things.

Python has seen incredible growth in the past few years and is also considered the fastest-growing language in most developed and developing countries for web application development by programming society due to two primary reasons:

ease of use and availability of an array of web-development frameworks like Django. 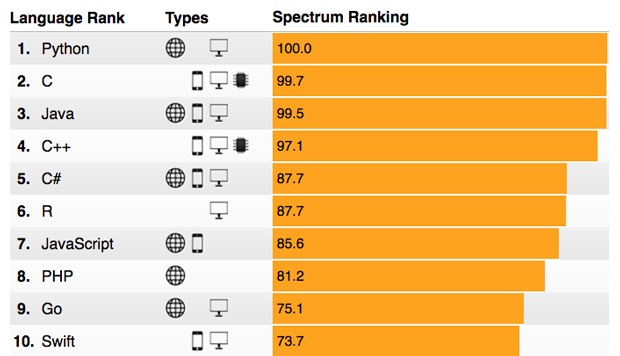 So, what will you get to know while moving forward in this article? Well, after reading the article, you will know all you need to know about Python, including why it should be your first-place choice for web application development.

the cost to build a web app with Python, and the factors affecting the final price. Too much information to absorb, right? Don’t worry, things will simplify as you move ahead.

Still Confused Why You Should Invest in Mobile App Development?? Read this top 25 Reasons

Why is Python a Good Choice for Web Application Development?

A lot of reasons exist for Python being the real gem and a go-to choice for programmers when it comes to developing web applications.

Let’s try to understand this one step at a time.

Python, unlike other general-purpose programming languages, provides a variety of micro and advanced web development frameworks like Django, Flask, and Plone, which simply makes it a popular choice among code geeks for web app development.

Adding to this, Python’s standard library used for general-purpose programming functions supports a lot of internet protocols like JSON, HTML, and XML, which kind of makes it easier to integrate the developed application with the internet.

A trivia for Python fans, the world’s most popular search engine Google uses Python for developing its internet applications like Google web crawler.

Here is a list of some unique features that give Python an edge over other programming languages when it comes to web development:

What Will Be the Estimated Cost of App Development for Your Business? Here is the app development cost Guide

Skills and Qualities of A Good Python Developer 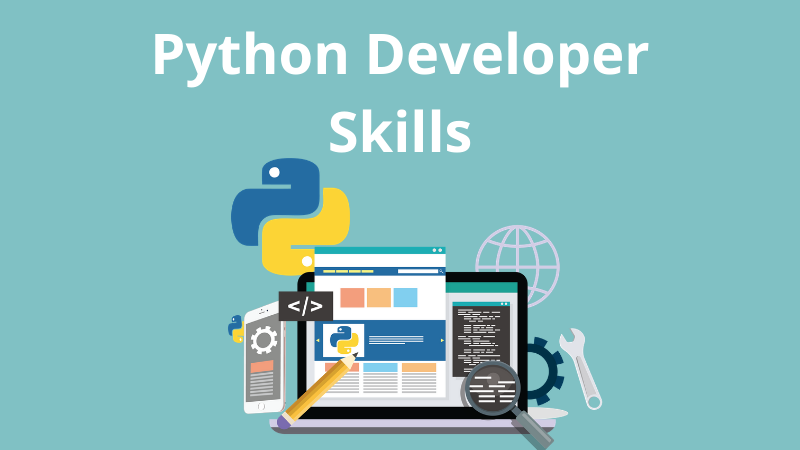 So, what are the key qualities that you should look for in a Python programmer while assigning them the task to build a web app with Python? Here you go.

Although Python has created a reputation for being an easy-to-learn language in the programming world due to its object-oriented features, and extensive library support.

you should still lookout for an expert programmer, who possesses the skills like logical thinking, problem-solving, and algorithm building.

The syntax and structure of Python are easy to learn even for novice programmers, but the ones who are able to solve real-world problems using logical thinking succeed in the web application arena.

I hope now you can also understand why Google hires limited employees, simply because they need techies that are skilled to figure out the solution to complex real-world problems.

Considering that you are now more familiar with the Python territory, here is a list of key qualities and skills that you should look out for in Python programmers while hiring them.

So far, you have gained knowledge related to the Python programming language, its features, history, popularity, and the necessary qualities that you should look out for in a python programmer.

Now let’s try to understand the cost that incurs in developing a web app using Python and the key factors affecting the overall cost of Python web applications.

Want to startup own business & you running out of ideas? Read Here: 50 Startup Ideas that you can start your own

The following factors decide the cost of the python web application:

First, you need to understand that the development cost of a web app cannot be a static quantity, which is not possible to be simply put in front of you by anyone. Why so?

This is because a web app contains a variety of features like graphics, functionality, and connectivity to the web server.

The more complex an app’s features are, the higher would be its development cost.

So, the final price of the web app depends upon the requirements provided to you.

The clients are mostly required to provide details about the number and types of features they require in the web app.

This basic concept applies in the case of Python web app development as well. So the price is largely affected by the features and functionality you want in your python web app.

Even though mobile apps are more popular but having a mobile-friendly site is also important. here is why – Reason why You Must Have A  mobile responsive site

Yes, the budget is surprisingly an important aspect that will ultimately contribute to the final price of your web application.

Generally, the final cost of a web app is 1.2 to 1.5 times higher than the cost or budget decided by a client initially.

This is because other factors such as the number of work hours and the complexity of the app features boost the actual price.

Typically, you should set a budget of around $3000 while looking for the development of a standard Python web application. 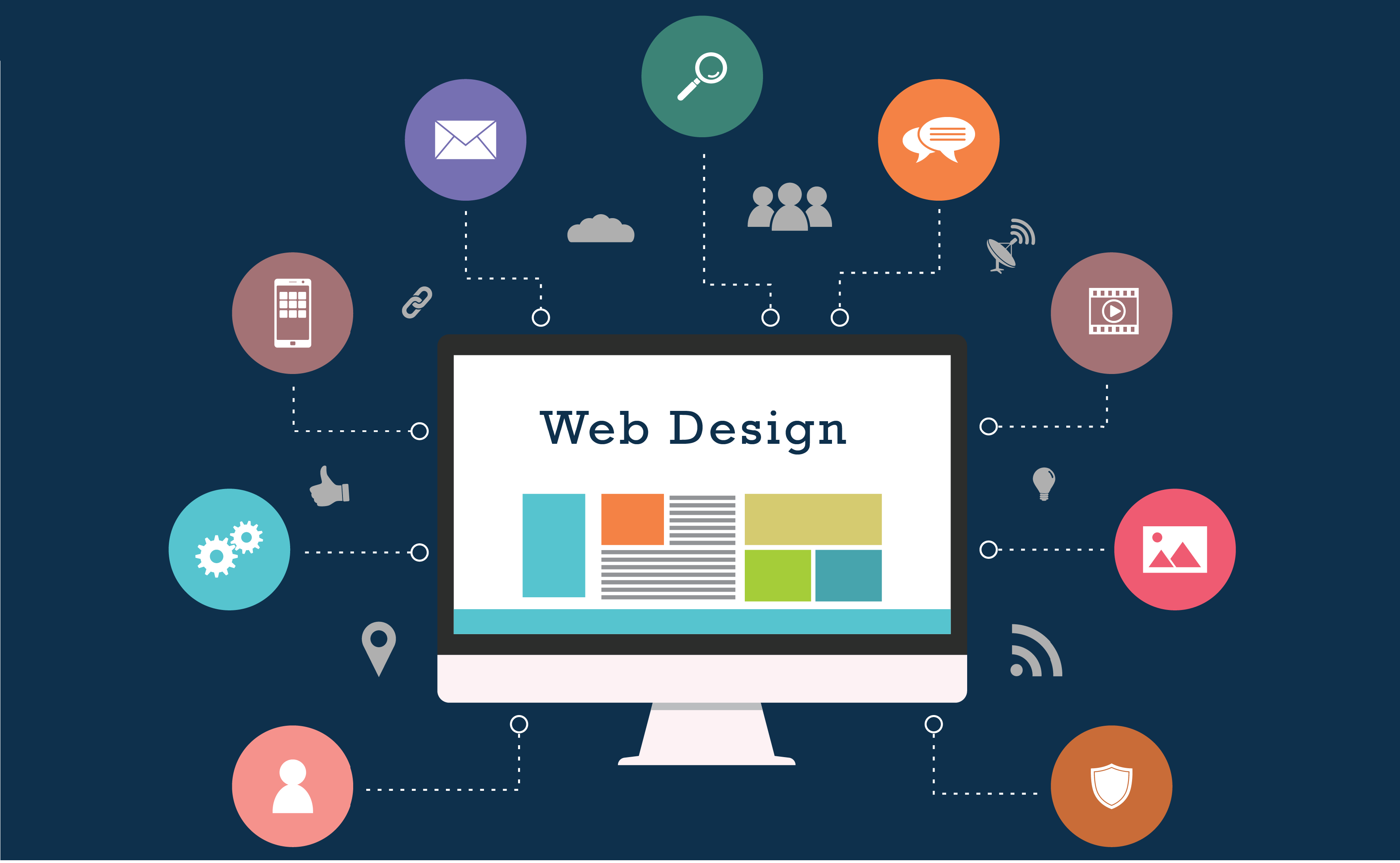 While making a Python web application, the programmers are required to purchase a domain name for the website.

Adding to this, all the necessary website data are also stored on a hosting server, which also incurs some costs to the clients.

Further, the Website Design and the website layout requested by the clients also influence the final price of the Python web app.

This is because web designers make an extra effort to create your customized design or may have to purchase paid design templates.

What Will Be the Estimated Cost to build a website for Your Business? Here is the web development cost Guide 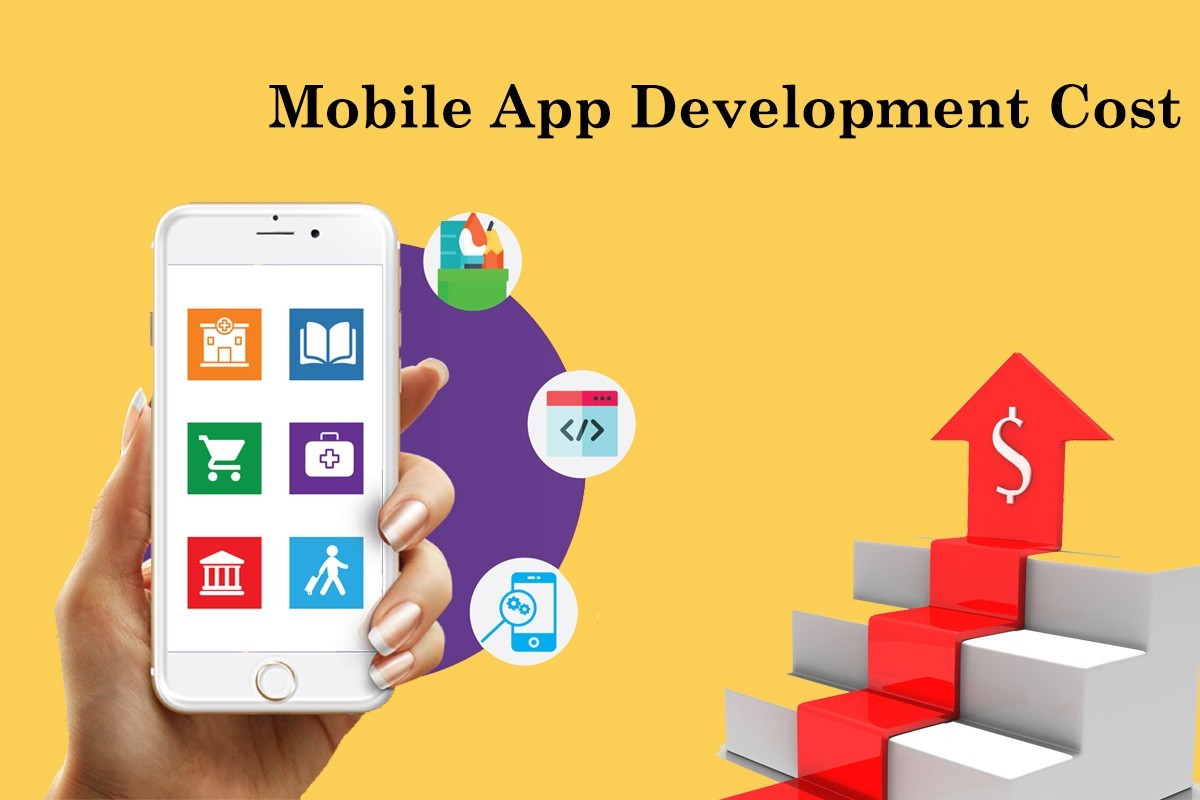 The development process is the most important factor that affects the final price of a Python Web Development Application.

A number of tech experts are usually involved in the development of a single Python web app, including front-end designers, back-end programmers, testers, or quality assurance individuals.

Typically, a web development company will put a price quote of $3000-$30,000 for developing a Python web application.

However, if you are on a tight budget, then you can alternatively choose to hire a freelance Python developer, who generally charges around $5 to $75 per hour, which mainly depends upon their skills, expertise, and location.

Ready to Build An Application? Know which is best Freelance or App development company

So, how much should it cost to build a Web App in Python?

Finally, the cost to build a web app with python will depend upon the application features, functionality, budget, and the number of hours invested by the programming team.

The final cost to build a Python web app by a professional Python web development company like SAG IPL can be in the range of $1000-$5000, which may further if you change your requirements at different stages of the project. 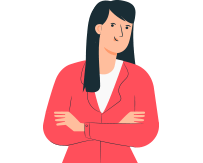 Want to build an app for your business idea? Need an effective mobile app strategy today?

Consult With Our Experts

Have a question or suggestion about the blog? Feel free to write in the comment section below or get in touch with our manager to have a quick chat.